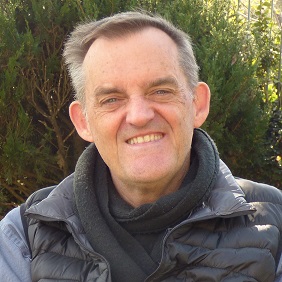 Sometimes it is important to know who you are dealing with.  Because Nick is a registered builder he has a police clearance.

He has initiated investigations into crime, and once enjoyed a rapport with the special Japanese police, the Koan Keisatsu.  He worked with them a decade ago, and would suggest that they are the best investigators in the world.

Nick’s websites, articles, books, and social media say more of who he is.

He speaks some Japanese, though rusty. He speaks a bit of German from school, some Italian, and once some Swedish.HeI worked in Taiwan, so can say hello in Mandarin, and recently studied Sanskrit at the Language Department of the Tribhuvan University in Nepal.

Nick loves languages. He love words. And with words he says you can change the world. That is why his children’s books are in sixty languages.

He has listed some of his articles below.  He hopes that you can trust him to do a good professional fair inspection for you.

Nick Broadhurst is your building inspector. He is a Class A Builder, with an Architecture degree from the University of WA. He has also held building licenses in New South Wales, Western Australia and Victoria.

Nick began building homes and renovations decades ago, in Victoria.  He moved to New South Wales to design and build a block of ten home units.  He got an opportunity to build blocks of units, up to 44 home units on one project, in Western Australia, where he had gotten his Architecture degree. He also worked there for two successful commercial builders. Nick built as a project manager of hospitals and units and was also involved in design and working with clients.

After that he was given a chance to work with Tier 1 construction company, John Holland Constructions in Victoria.  There he worked on a down town office tower as a junior project manager.  It was in Melbourne where he started writing his first science fiction book.  Nick then moved to another Holland’s project as a design  manager and did some of their historical renovation work in the city.

But things went desperately quiet for the construction industry back then and John Hollands collapsed.  The construction arm of the company went into liquidation due to an overseas purchase, and so went hundreds of jobs.

So Nick went all-hands and worked with a wrecking company in Victoria for year.  He knew the owners well.  But newer opportunities  arose and he was given a chance to go and work in Japan.  That promise of eight weeks grew into ten years.  There Nick did many things, branched out to other countries, started joining disaster relief programs, and began teaching a voluntary literacy program.  Here is also where he began commercial building inspections. This work soon took him all over Asia.  Plus he worked in a USA design office for a year, doing preliminary feasibility space planning.

Finally Nick resettled back in Australia and did more building inspections on a commercial scale.  Here he continued building and designing for a Western Australian construction company.  And he was always learning while doing.

That work finished and so Nick came back to Canberra where he had lived before.  A freind of his in Perth  was also a builder and a building inspector, and showed Nick how to migrate from one profession to the other.  Only now Nick would be inspecting houses instead of commercial projects.  It was natural enough.  Nick loved meeting the clients and doing the work.

At the same time as all this he continued his writing.  Nick joined writing clubs and guilds in ACT.  After attending a class he soon learned the techniques of writing children’s books.  So, his writing branched also out into kids picture books and comics.  These were translated.  See here.

All the time Nick never stopped learning, studying, writing.  Most recently, as written before, he studied the ancient Sanskrit language at the largest university in Kathmandu. This helped his writing more. Many English words derive from Sanskrit.

Nick also assisted in establishing a literacy program he had nurtured, called Better Education Nepal.  And, as Nick found his body needed repairs he started a nutrition company, based on Himalayan jungle nutrients. He found others wanted the nutrients, to extend their lives and activities as well. So that was born.

Nick is active in trying to help the environment and animals.  He is passionate about all his fellow living beings, and his world, and his art. The income he makes more or less goes into his projects. But there is much he will not write too much about, like last year going to a dioxin conference in Hanoi at the invitation of the Vietnamese government.  Or him being at a banquet with George Bush Senior and his wife some time back.  Or having lunch with Mahatma Gandhi’s grandson, and the royalty he has met, and the list go on. See here.

Here though, Nick is just your building inspector.  He has another life, but he knows a lot about construction, architecture, and thus inspections.  You will get professional service.

Nick built this website, and also took all the photos for it, except two.

Nick also continues to paint, and never stopped since school days. Though, he only does it in his spare time.

So, he writes, does building inspections, and more.  He loves his writing because his stories help the people who read them.  They are designed to.  Is does not matter if the stories are for the children or for young adults or older audiences, they help the people who read them, and that is how life should be, according to Nick.  If you help more than you get helped, you should be healthy, wealthy and wise, and live a good life.

Nick’s experience is wide. And he brings each aspect of that experience to his inspections and hopes it reaches you.

For more on his books, see here:

Nick’s second book site including his picture books and comics.

Nick’s third books site about how the sites and stories started and who helped.

Nick’s fourth book site and about his own background.

The site below is about Nick’s Super-Superfood, see here:

Ring Nick, and he will answer all your questions. 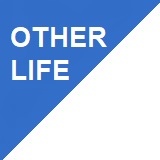 Most people have another life.  Nick is no different.  He has written over 150 titles, in over 60 languages.  He has a twenty-three book science fiction epic – The Sequetus Series.  He wrote the twelve book Captain Kuro From Mars children’s picture book and comic strip series.   He has also written hundreds of articles on-line, and countless articles in printed media all over the world before.  He has worked and traveled in 45 countries.  His volunteer work is extreme, being awarded one nation’s fourth highest humanitarian award by its King.  He worked extensively in two civil war zones. He runs an effective literacy program. He also runs a small super-superfood business for extending health and lifespan. He also paints during his spare time. 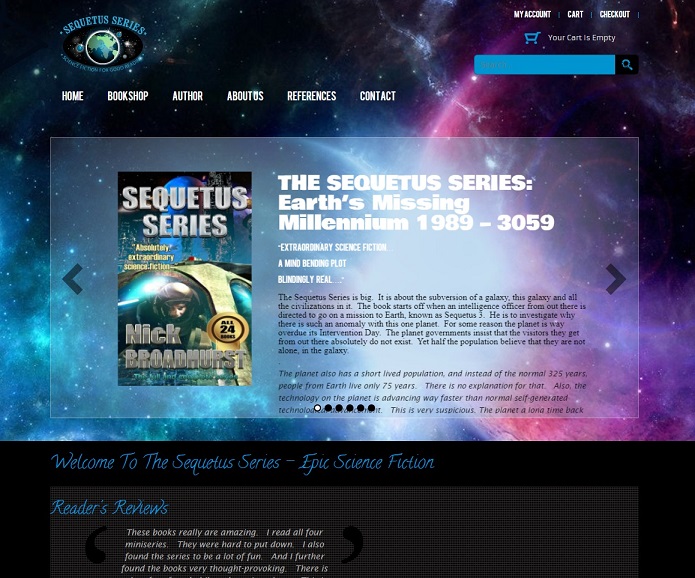 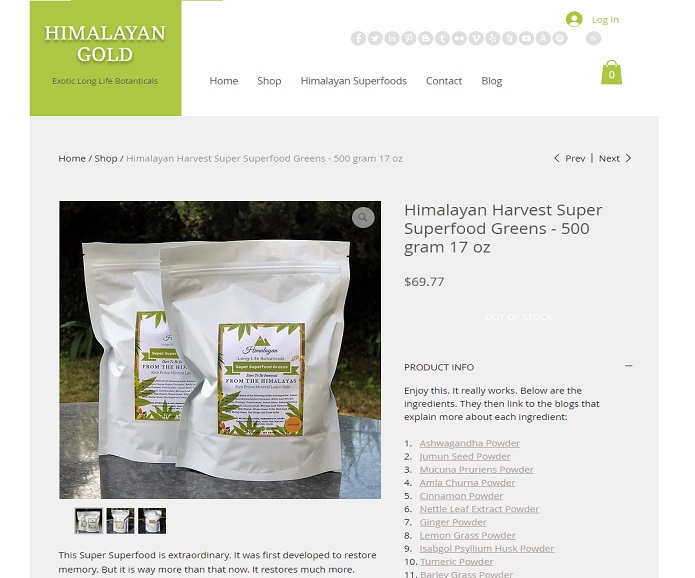 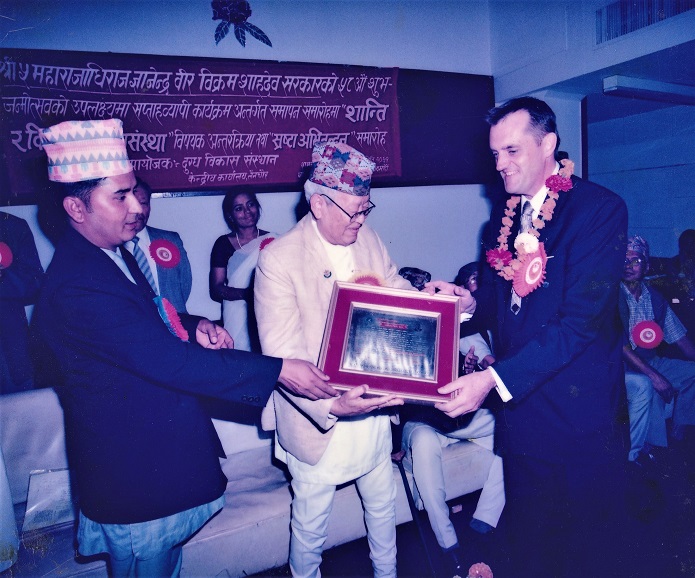